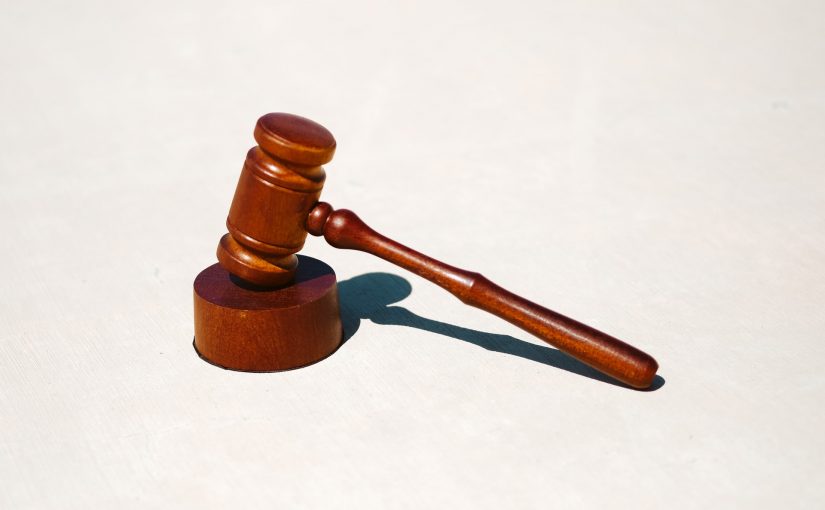 CCTV is a multifaceted tool in the fight against crime, as not only can remote CCTV stop a crime while it’s taking place but the footage the cameras capture can also be used at a later date. Most notably, this includes court cases, as CCTV is designed to capture the who, what, how, and when related to all things crime.

It is thought that there is 1 CCTV camera for every 13 people who live in the UK. So, if you are considering installing CCTV to protect your home or business, it could prove to be a wise decision if the evidence is required by the police.

Here is what you need to know about how CCTV evidence is used in court to prove why it’s such a valuable asset. 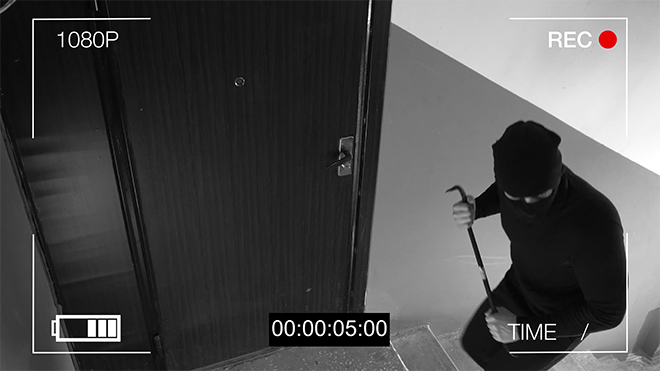 Using CCTV For Evidence: An Overview

Cast your mind back to a time before CCTV. If a crime was committed, then how would you prove who did it? If you were lucky, witnesses may be able to provide a description or identify the perpetrator in a lineup. DNA evidence could also sometimes prove vital, though criminals realised that by using techniques such as wearing gloves, they could mostly evade being traced.

Then along came CCTV, which gave a clear motion picture of the event as it happened. For the first time, property owners and the police alike could watch back what had occurred and get a much better idea of not just when it happened, but who was behind the incident. This meant if the case reached court, the judge, jurors and the legal team suddenly had tangible evidence they could rewatch as many times as necessary.

CCTV has continued to advance, with modern cameras providing a superior quality of footage and audio. Not only can CCTV alert you through motion sensor technology, but the clarity of the footage means it’s never been easier to identify the perpetrators, along with excluding suspects who are not responsible.

As well as crime that happens on your property, CCTV may also be required by the police for other crimes or incidents that have happened in the area. This can range from missing people to assaults and even traffic offences. Therefore, CCTV can help protect not just your property but the wider community too. CCTV is one of the best ways to protect your property, both while a crime is taking place and at a later date, should the evidence be relied on in court. There have been many cases in which CCTV has been instrumental in securing a conviction, which is why every property owner should ensure their assets are covered.