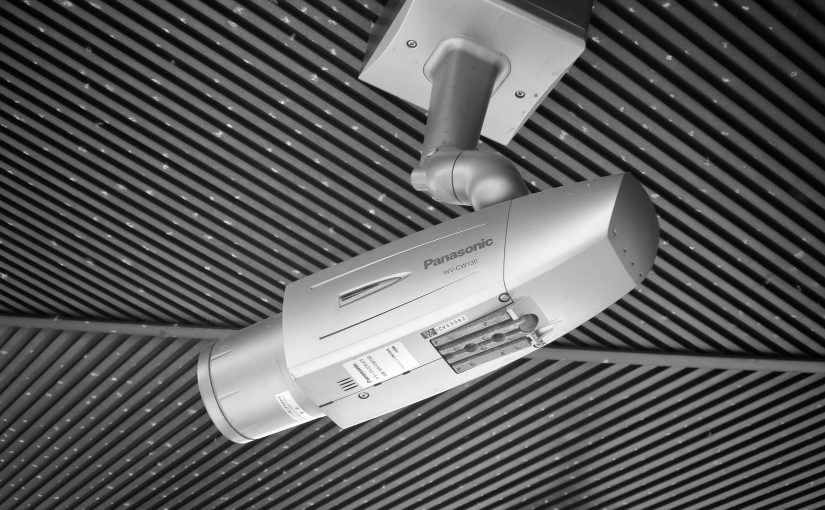 If you head into any city centre, shop or even on public transport, the chances are someone is watching you. In fact, even if you walk down the street you are most likely being monitored by several devices.

Although CCTV acts as a deterrent and provides vital evidence to police, the use of monitoring technology is controversial. Some organisations believe that we are being ‘spied on’, but is that really the case? Interestingly, when a crime does take place, a lack of CCTV can be heavily criticized. So, it’s an interesting topic with lots of debate either side to consider.

Here is the lowdown on the use of CCTV, noise monitoring and privacy regulations in the UK. 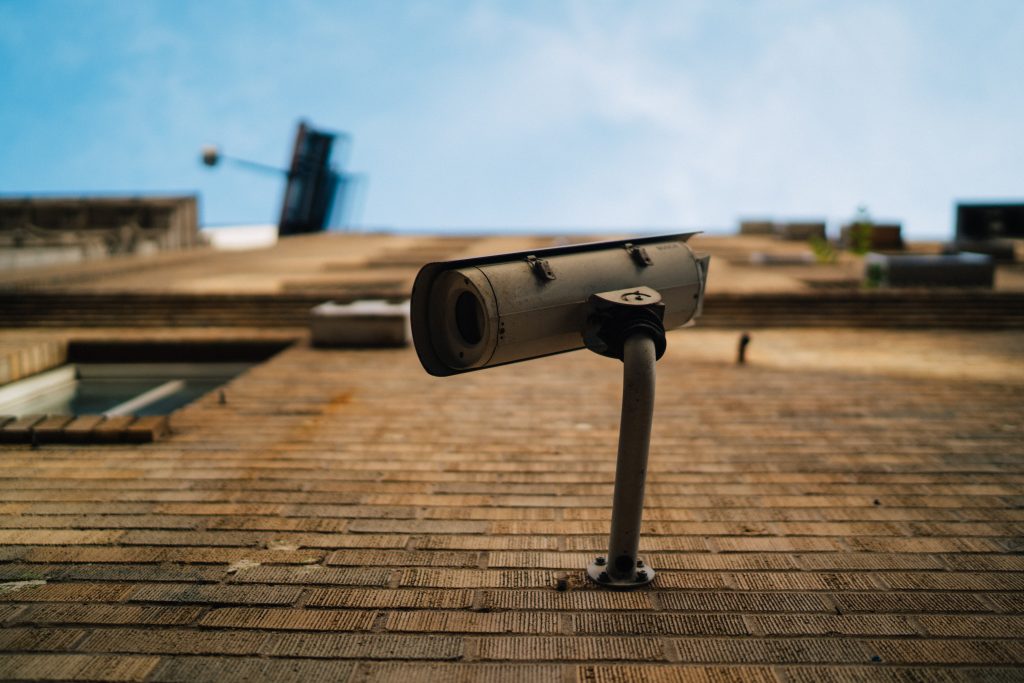 It’s estimated there are between 4 and 6 million CCTV cameras in the UK. As so many businesses, as well as individuals, own CCTV devices, the true figure is difficult to calculate. The prime reason for installing CCTV (like we do for our clients here at RE:SURE) is to protect your home or business against crime and other suspicious behaviours.

When a crime is committed, often victims and the police will trace CCTV cameras to provide vital evidence that otherwise might not have lead to a conviction. Depending on where you live, you may find a higher concentration of CCTV cameras in your area.  In London alone, it’s estimated there are over 500,000 CCTV cameras, making up a huge proportion of the overall UK figure.

CCTV was once something that was only used in public areas, but increasingly homeowners are installing their own systems too. It’s highly likely that you are being captured hundreds of times a day on different camera types (even dash cams) without realising. 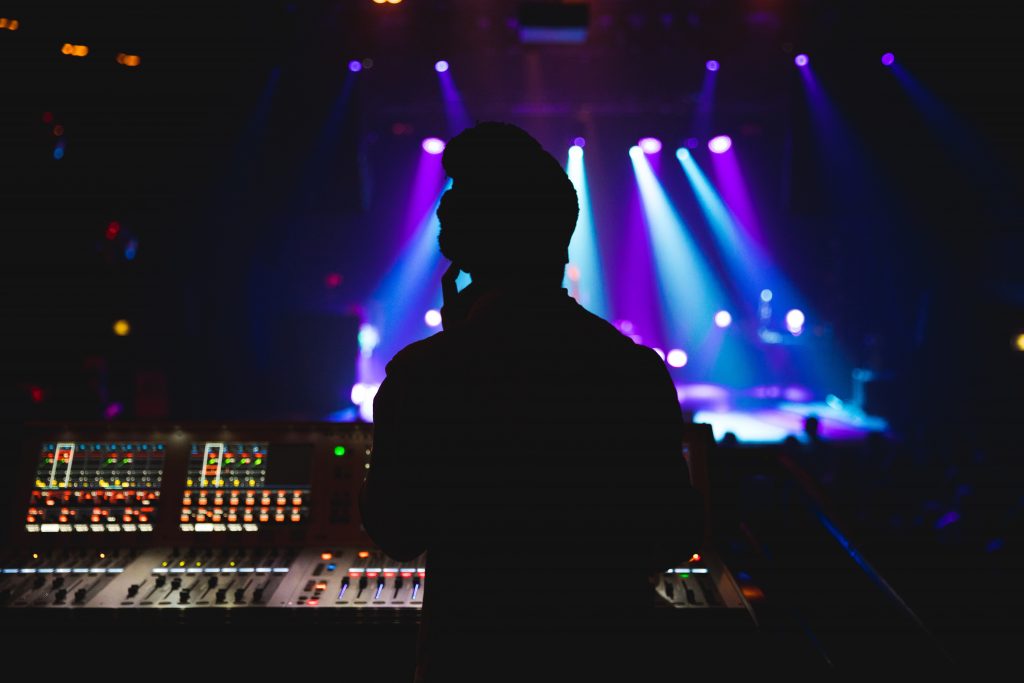 Noise can be a real nuisance. Whether it’s a barking dog annoying neighbours, or even a local venue creating too much noise as patrons spill out of its doors in the early hours. Excessive noise can also be generated from roadworks or airports. When looking into noise complaints, the focus is on health and safety as well as the quality of life for those living or working close to the noise.

Your local council is responsible for handling noise complaints and can monitor the levels a home or business is generating as a result. Before undertaking monitoring investigations, accusers will typically be notified by a letter of complaint. If enough evidence is gathered, they can prosecute the perpetrator under section 82 of the Environmental Protection Act 1990. Citizens can also go to court privately with their own evidence, which is the last resort when councils don’t take action.

The reason for noise level monitoring is that excessive noise can negatively impact those closest to it. For example, for residents living close to runways (especially busy airports such as Heathrow), there is a noise curfew that prevents planes from landing or taking off during specific hours. If this curfew is broken, the airport would be fined. In this case, the local councils/agencies may monitor noise in residential areas. 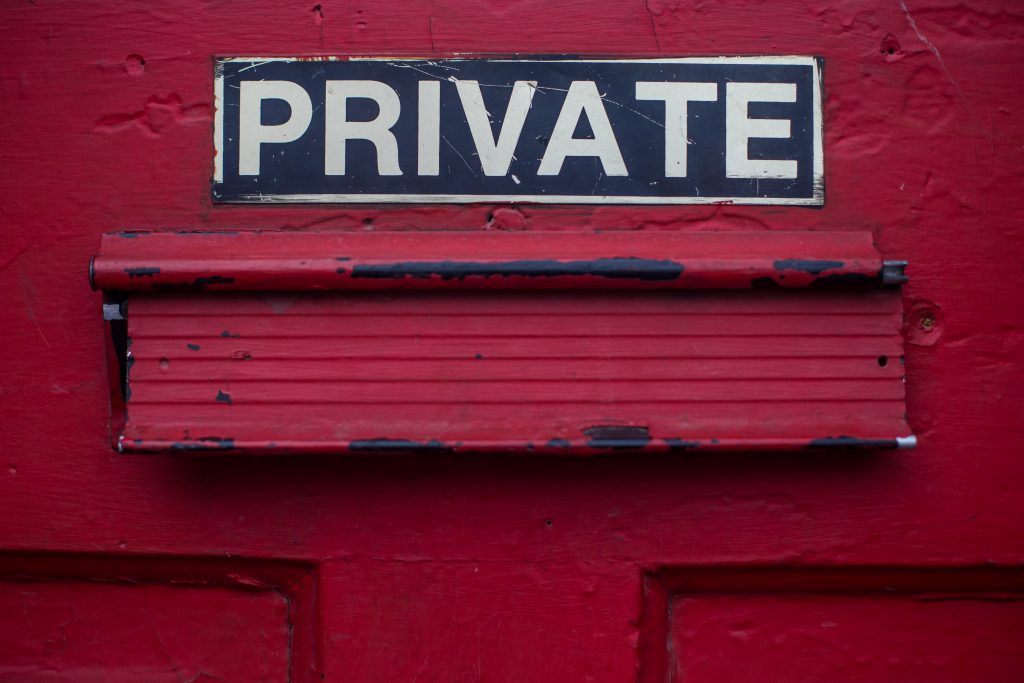 Although anyone can buy monitoring equipment, there are some privacy regulations to abide by. If CCTV is installed then those who may be captured on it need to be notified. In addition, the person who has captures/has access to the footage is considered a ‘data controller’. This means that those viewing the footage need to be doing so for good reason. Steps also need to be taken to prevent more footage than is needed from being captured, as this could be seen as an invasion of privacy.

Within noise level recording, it’s also considered as very intrusive to record others without their permission. While it’s accepted in circumstances such as gaining evidence for a criminal prosecution, it shouldn’t be done without good reason. This means that your local council or neighbours cannot record you without notifying you or providing a valid reason when asked.